← more from
Collected Recordings
Get fresh music recommendations delivered to your inbox every Friday.
We've updated our Terms of Use. You can review the changes here. 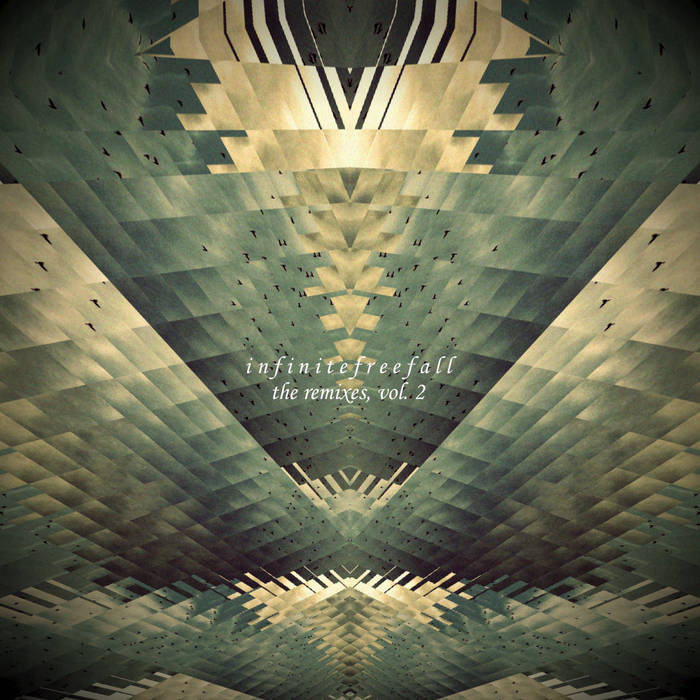 NOTES (2020): This is probably the most embarrassing collection of music I ever decided to release into the world, and I have a lot of reservations even keeping it subscriber-only because it makes me cringe so hard. There are lots of in-jokes from (Tumblr) friendships I had at the time, practice remixes (I hadn't yet discovered the ability to change Ableton's warp type from "Beats" to "Complex" to make mashups sound better, I was using the same rap acapella folder as everyone else in the world at the time), and my taste in music around when I made this (as a 15-year-old) was still exploratory at best. But, I also realize that the amateurish charm attracts as many folks as it repels, and is also more proof that every artist in the world needs time to hone their skills/is gonna make some bad shit at first (I call this the "Pablo Honey" rule). Newness is festishized in the current popular music climate, which leads many artists to try and sell themselves on an illusion of being a "new artist" that's actually been at it for a considerable portion of their life. I think this illusion makes people believe that if they can't make great things now, they never will. I've always gotten so much inspiration from people like Kieran Hebden (aka Four Tet, who's remixed on both this record and Vol. 3), who have embraced the many changes and chapters in their careers. I make this album available here in that spirit, and I beg you not to judge me too terribly hard for it. Thanks for listening.

All aspects of production handled by Maxton Stenstrom.