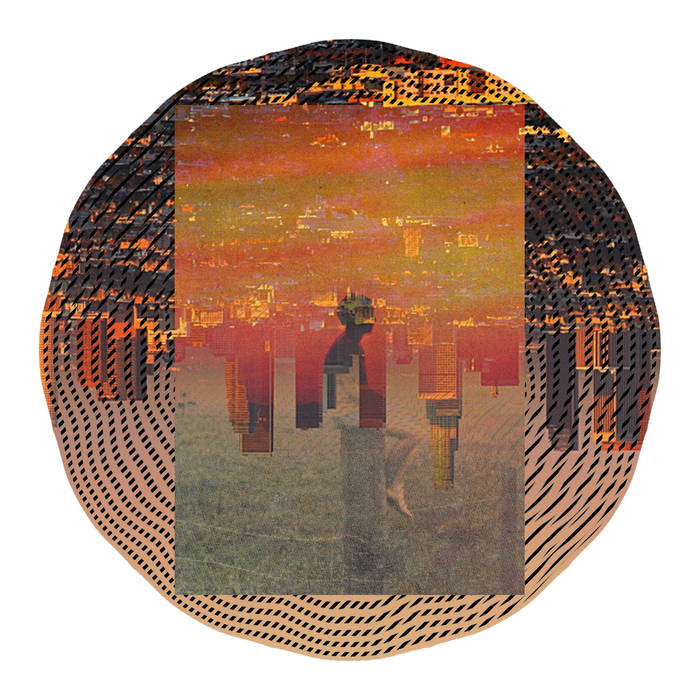 "There’s been a vast array of sounds Infinitefreefall has worked with in the past few years. When you look for a connection between them though, a story appears—one that makes sense the further you listen into the details. Textures are the string that ties all his beats, tracks, ambience, mashups together, in full showing inside Infinitefreefall’s debut original release.

Travelogue, made in an avalanche of feelings before a five-day trek across the U.S., speaks of the excitement, joy, fear, and terror in moving to renew and build yourself. Wherever you may hear it? All it asks is that you find yourself there."